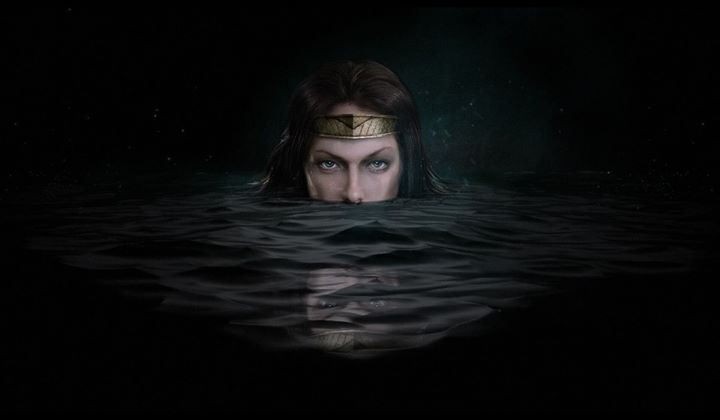 The set will focus on the Underworld of Theros over the normal world of the plane, with a major plot point being the return of Klothys, the Therosian god of destiny who had been previously trapped there. It features the returned planeswalker Elspeth Tirel and her fight against unlikely rival Ashiok.

Pre-release packs will contain 6 packs of Theros Beyond Death

Preorder and prepay for a box ($180) and pick it up at the prerelease, a week early!